Our mission at IST is to supply innovative nano-coating and surface modification solutions based on our proprietary dry-phase “vapor” deposition technology.  Our goal is to assist our customers in developing and achieving the highest performance solution for their products, assays and devices. Our vision is to be a leader in nano-materials for surface modification. We are locally owned and want to continue to offer the highest degree of technical and operational expertise in our industry.

We are an ISO 9001 accredited supplier and manufacturer. We have the competency and expertise for equipment quality and reliability as a supplier of chemistries for your company. 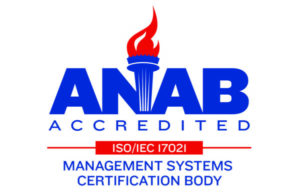 IST’s philosophy and business practices are based on the 5R’s:

Reputation: IST strives to be the best in the world in nano-surface chemistry. We are known in our niche coating business for what we do and our expertise in this field is a benchmark. This is what propels us forward, as we strive to live up to that reputation.

Relationship: IST’s desire is to create a win-win situation for all our customers. We will stand-by and support our processes and our tools. IST wants a business relationship that you can count on in the long-run and that you will recommend us to your colleagues. You can always depend on IST.

Reasons: IST will ensure that as we collaborate with our customers, they will have a clear understanding about the chemistry and our core processes behind our recommended solutions. We are always open to new ideas.

Reflection: Our BKM’s (Best Known Methods) are shared with our customers to ensure their success. IST is motivated to share our experiences and solutions from our vast knowledge in the field. We want to the ensure that our customers realize the many benefits and advantages of nano-science. We welcome our customer’s unique technical challenges, that help propel us towards developing new, game-changing applications.

Reinvest: We continue to learn new things every day. At IST, we invest in our technical team, so they will be equipped to develop successful new applications that will benefit you, our customer. 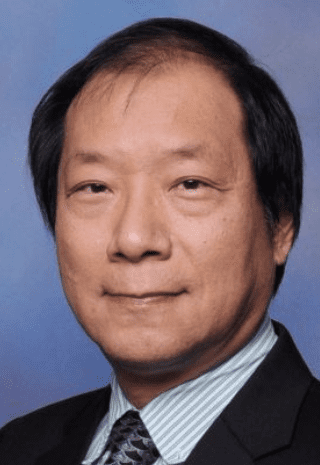 Chief Technical Officer and founder of Integrated Surface Technologies (IST) which is currently in its 12th year of operation.

Jeff has been associated in the MEMS and nano-community for vapor surface engineering for nearly 16 years.

Prior to IST, Jeff was the founder and CEO of another high tech VC funded startup – Applied MicroStructures where he created the Molecular Vapor Deposition (MVD) technology.

Dr. Chinn  has also worked in semiconductor manufacturing with IDT, Siliconix (now Vishay), Cypress Semiconductor, and Fairchild Camera. Jeff holds a B.S. from Tufts University and an M.S. & Ph.D. from Cornell University all in the field of Electrical Engineering.

Jeff has co-authored over 77 issued US Patents and over 100 publications. 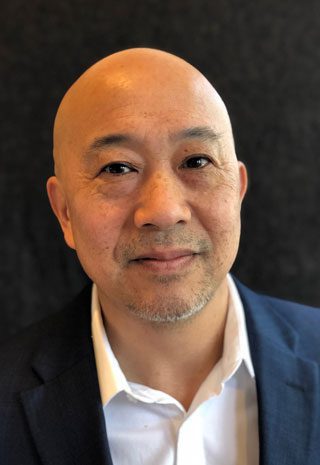 Carl  joined Integrated Surface Technologies (IST) after many years in business in sales and marketing. Carl has a background  with 15 years in franchise business ownership and a sales background in retail mortgage banking and sales with the Nestle company, serving with the Military Sales Team for DeCA, part of the Department of Defense.

Carl is active in his local community of faith, finding solutions for homelessness and interested in martial arts, urban orienteering & emergency preparedness. 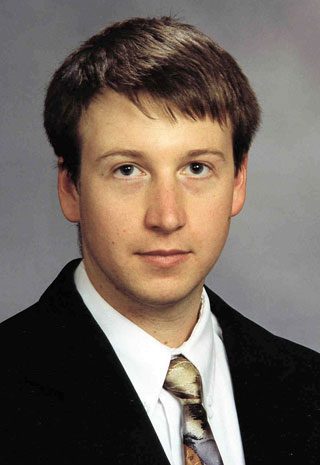 Dr. Ashurst’s research interests are in Micro- and nano- electromechanical systems design, fabrication and reliability; micro- and nano-tribology; molecularly thin film synthesis and design; novel thin film processing; surface science; and semiconductor materials processing. Professor Ashurst is well known for his work on surface tribology for MEMS. Dr. Ashurst has been working to characterize and improve surface films and has published numerous papers while at UC-Berkeley. The recent developments have been a result of collaboration between IST and Auburn University, a key technical partner focused on the characterization of IST’s ALD and nano-composite coatings. 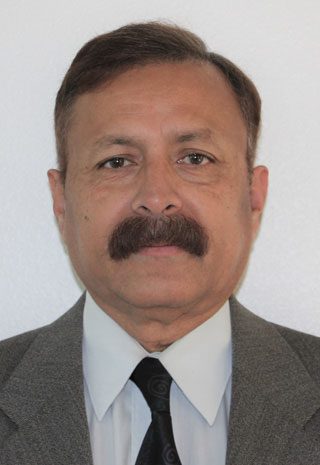 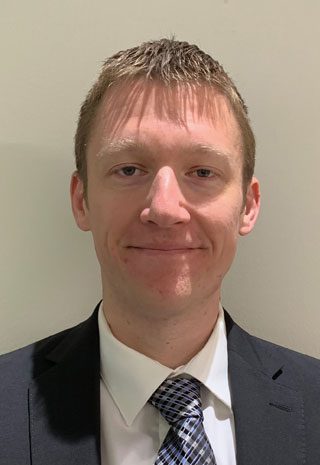 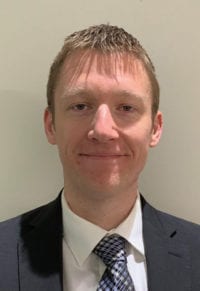 Jon Prindle is a graduate of California Polytechnic State University in Electrical Engineering.  Jon has many responsibilities at IST including direct Customer Support. 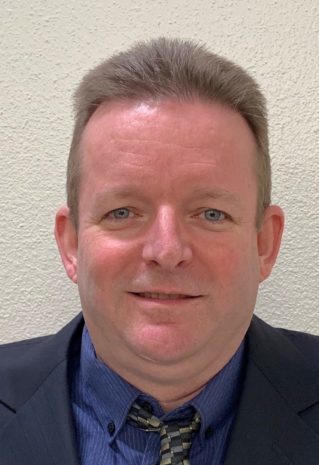 William Kumler is our Senior Design Engineer with over 20 years of experience in CAD modeling and mechanical designs. IST specializes in custom solutions for our customers which is one of Mr. Kumler’s specialities. 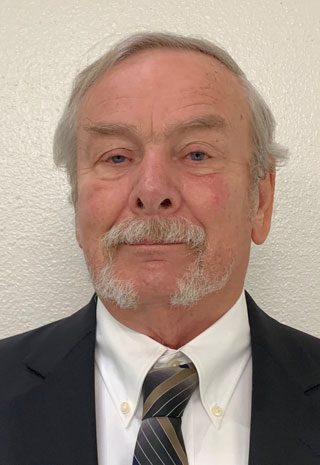 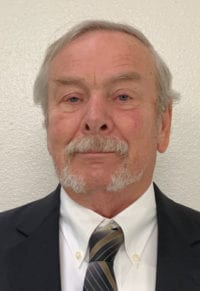 Ken Kotter is an Air Force Veteran and is responsible for the manufacturing and assembly of many of IST’s products. After receiving a draft notice for the army from LBJ, Mr. Kotter enlisted in the U.S. Air Force for four years where he became an Aircraft Control & Warning Radar Repairman.   Honorably discharged with the rank of sergeant, he went back to school and earned a BSIE from U.C. Berkeley.  After Berkeley, Mr. Kotter worked in Project Controls (Cost, Scheduling & Estimating) on major, foreign and domestic, construction jobs for sixteen years.  After that, he got involved with real estate and home construction. 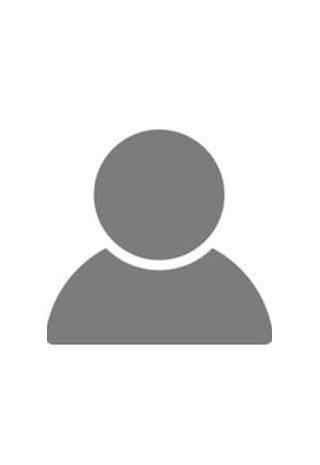 Unseen Soldiers: IST has other personnel behind the scenes which do not directly interface with our customers including facilities, accounting and our Board of Directors (CEO and CFO). These soldiers while not mention here directly are equally important in our support to you – our Customer.

IST has a network of Distributors and Sale Representatives around the world to support and service our customers including China, Taiwan and Japan. Some of IST’s products are also sold under other brands names.

At times, IST recruits’ new team members as well as we refer talent in our niche to our current and potential customers and within our general profession. IST has an extensive network of surface chemists and semiconductor professionals. Please send your resumes to . If we aren’t hiring, we’ll be glad to refer your resume to others.